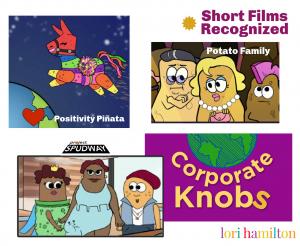 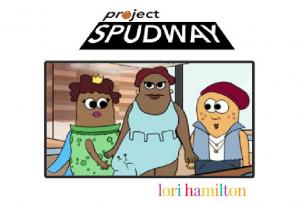 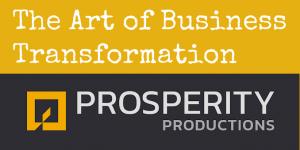 Her hard work is paying off

I am so grateful to be able to bring positive, happy messages to the world.”
— Lori Hamilton

NEW YORK, NY, UNITED STATES, July 23, 2021 /EINPresswire.com/ — Lori Hamilton is a producer of short films, a comedian, the owner of a successful production company, an actor and performer, a business strategist, a writer, and a human who has surmounted daunting odds from her youth. She has poured hours into projects and collaborations, sharing advice and positive messages across multiple platforms to help others turn their hardships into their own personal success stories.

Over the course of her career, Lori has won 54 awards for creativity, amongst them five for Best Show and 19 of the awards and recognition have come from 12 film festivals in the past 12 months alone. Her most recent awards include the Couch Film Festival’s award for Best Actress for their Spring 2021 season and the Award of Recognition from The Best Shorts Competition for four of her short films: Potato Family, Project Spudway, Positivity Piñata, and Corporate Knobs, each of which uses humor to critique various social environments while also teaching positive lessons.

As she continues to be featured in film festivals around the world, Lori continues to express her gratitude, using her skills to share tools with other creatives and entrepreneurs. “I am so grateful to be able to bring positive, happy messages to the world,” says Hamilton.

She has two series in progress right now dedicated to supporting other’s growth. Turning Hardship Into Happiness deals with the psychology of peace and happiness. It offers practices and resources to help individuals manage stress and anxiety. It is available at thelorihamilton.com. The Art of Business Transformation offers advice to entrepreneurs and business leaders interested in transforming their business practices to achieve better teamwork and a more positive and authentic working environment. It is available at prosperityproductionsinc.com.

“…one heck of an actress – the girl could dance … this girl could sing too.”
– Go Go Magazine, Denver

About Lori…
Lori grew up just outside of Northern California and attended UCLA, where she studied Linguistics and Modern British Drama. She studied Opera at The Juilliard School, New England Conservatory and Mannes College of Music. After a singing with the Boston Symphony and the Atlanta Opera, she went on to do comedy, writing and performing. Lori has written and produced over 150 short films, created and performed four one-woman shows, including a much-lauded tour with the National New Play Festival in the United States. Her talents have earned her 54 awards for creative and writing excellence, including 5 Best of Shows. Her cats did not help at all, although they take credit for providing with her constant, much-needed supervision. To see more of her work, visit TheLoriHamilton.com.