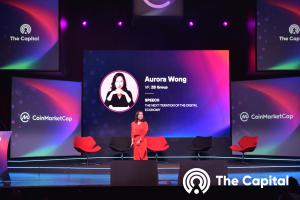 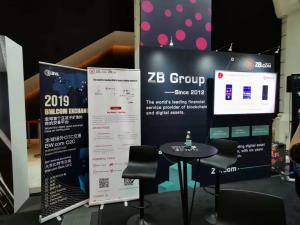 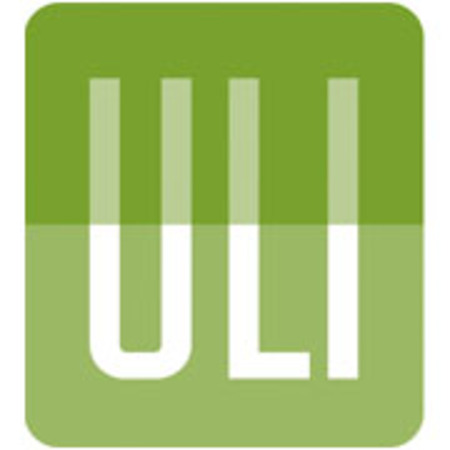 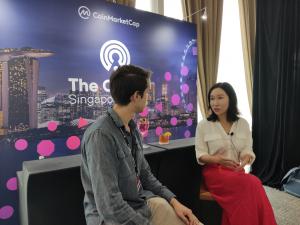 Nicholas Merten is the founder of DataDash, the largest cryptocurrency YouTube channel with over 317,000 subscribers. Being an international speaker, thought-leader, and crypto analyst in the space, he's utilized his over seven years of experience in traditional markets to understand the potential of cryptocurrencies.

In this interview, Nicholas Merten said the changes that blockchain and cryptocurrency have made in the past decade are impressive. Bitcoin has achieved a market value of more than 200 billion US dollars. More importantly, the decentralization of financial and monetary power enables more people to participate in the distribution of social wealth fairly. From this perspective, blockchain is indeed a game-changing technology.

Aurora, Vice President of ZB Group, agreed, saying ZB.com has had the privilege of being an active participant in this historical process in its six years of existence. ZB Group now operates a comprehensive business network including ZB Nexus, a blockchain research institution, investment funds, trading platform clusters and electronic wallets. It will continue to deepen the development of blockchain technology and provide guidance and stable leadership environment for the industry.

For nearly twenty minutes Aurora and Nicholas chatted about the latest updates and exciting programs happening at ZB Group and ZB.com.

Nicholas shared his strong interest in seeing new financial instruments making their way to digital asset platforms and was very interested in learning more about the newly launched ZB APP 4.0.

ZB.com has recently started a full public test of the V4.0 version of the App, adding a total of 8 new functions and 60+ major improvements, adopting a new visual interaction design and adding a new night mode.It is worth mentioning that ZB.com App 4.0 has added the instant IM chat function, and users can directly form group chat and send cryptocurrency red packets just like using WeChat.

The success of ZB.com's UP program was also thoroughly discussed, as curiosity is high for the next high quality project to join the ZB family.

Nicholas Merten has learned that UP is a brand new half-price channel for issuing digital assets created by ZB.com in the second half of the year. It has launched three projects, each project offered a large amount of half-price subscription, and more than thousands of users participate in subscription. It was revealed that the fourth project of UP of ZB.com will be officially announced in the near future.
Aurora told Nicholas she can't reveal everything on this interview but assured him that more exciting announcements are coming very soon.

During the two-day CMC Global Conference in Singapore, ZB.com participated in the whole process as the co-organizer. Aurora, Vice President of ZB Group, delivered a separate presentation titled "the next iteration of the digital economy." ZB.com and VSYS held a joint press conference to announce a strategic partnership. ZB.com and CoinMarketCap held joint cocktail parties with key industry participants. A series of successes were achieved on the two-day agenda.

ZB Group was founded in 2012 with the goal of providing leadership to the blockchain development space and today manages a network that includes digital assets exchanges, wallets, capital ventures, research institutes, and media. The Group’s flagship platform is ZB.com, the industry leading digital asset exchange. The platform launched in early 2013 and boasts one of the world’s largest trading communities.
ZB Group also includes ZBG the innovative crypto trading platform, and BW.com, the world’s first mining-pool based exchange. Other holdings include wallet leader BitBank, as well as exchange brands ZBM, ZBX and Korea’s Bithi.
Industry intelligence and standards are headed by the recently launched ZB Nexus who embody the core values of ZB Group and open source their reports and analysis for the public.