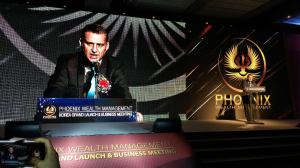 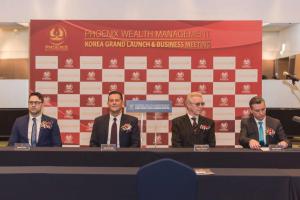 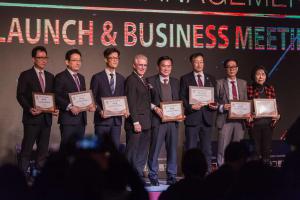 Since mid-January, there has been a large-scale publicity campaign which features billboards in major subway stations in Seoul, South Korea. This has become a talking point with the South Korean financial investment community.

On 29th January, we officially launched the financial service center in Gangnam, Seoul, which attracted more than 500 media friends, financial investors and international partners from the Asia-Pacific region.

We believe that Phoenix Wealth Management will soar like a golden phoenix and create positive waves across South Korea. Phoenix Wealth Management will provide our investors in Korea with the most comprehensive investment plans and strategies and will lead the Asia-Pacific financial investment industry and our partners to create new heights of success!